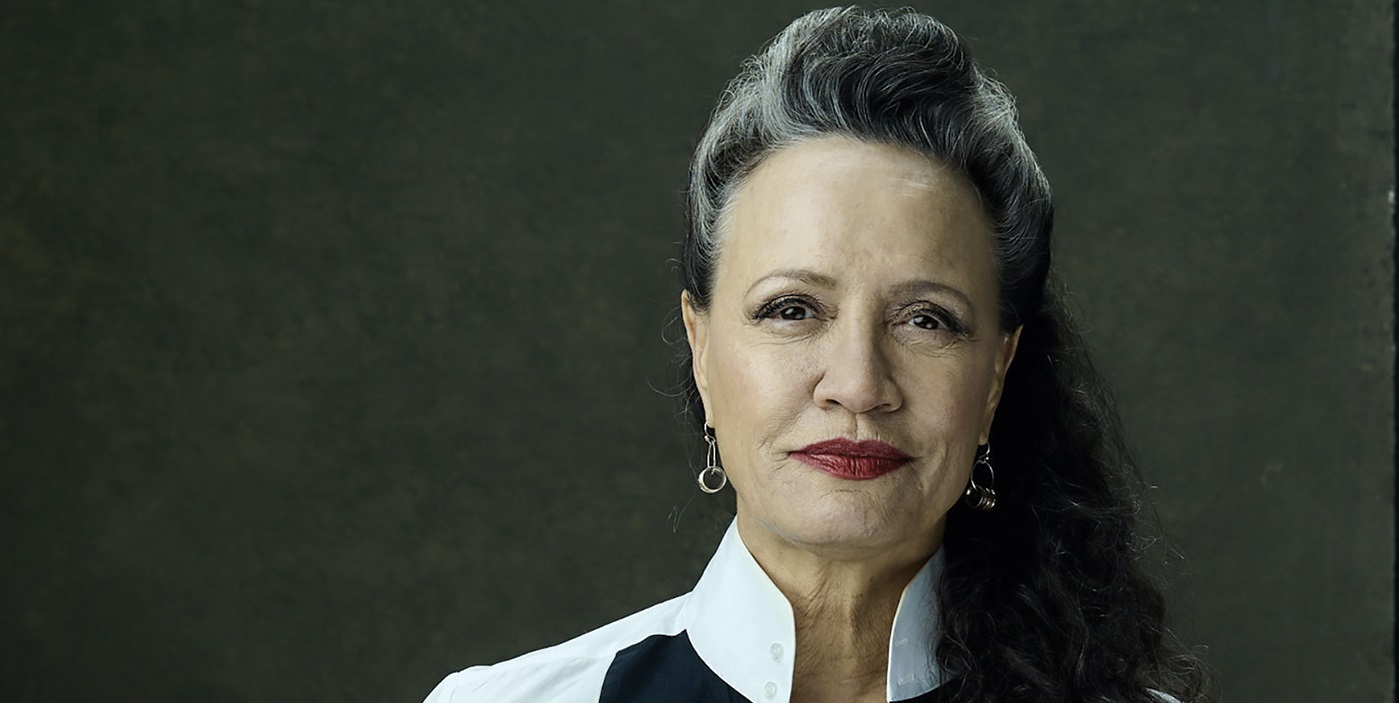 A stellar lineup of speakers, fantastic international films and the opening of the first film-maker residence in New Zealand are just part of the programme for the eighth Māoriland Film Festival.

Now the largest indigenous film festival in the Southern Hemisphere, Māoriland will run at various venues in Ōtaki from March 24-28. There will be 120 films and 50 events from 80 indigenous nations throughout the five-day event.

Festival director Libby Hakaraia says the Covid-19 pandemic disrupted the 2020 event, but people turned to storytelling and creativity to make sense of an uncertain world.

“During lockdown, technology gave us the tools to stay together and to continue creating and innovating,” she says. “So in 2021, we will celebrate films created during extraordinary circumstances – the stories we told during lockdown across Aotearoa and the rest of the world.”

Day one of the 2021 festival includes the official opening of the film-maker residence in the Māoriland Hub on Main Street in Ōtaki.

That evening acclaimed actor Rena Owen will present the keynote speech at the famed Rangiātea Church. Her multitude of awards includes best actress at the New Zealand, Montreal, Oporto, Seattle, and San Diego film festivals for her role in Once Were Warriors.

The 2021 Māoriland Film Festival will begin on opening night with the worldwide festival premiere of Cousins, the film adaptation of the Patricia Grace novel of the same name. Directed by Ainsley Gardiner and Briar Grace-Smith, the story of three cousins separated by time, and their long journey to find each other.

Briar co-stars alongside Tanea Heke (Waru) and Rachel House (Hunt for the Wilderpeople) to tell a story of whānau and connection. Ainsley and Briar will be attending the screening and hosting a Q&A.

World-renowned Métis Cree Canadian documentarian Loretta Todd’s debut feature film Monkey Beach will also be premiered in Aotearoa at the festival. Based on Eden Robinson’s award-winning novel of the same name, the 2020 film is a story about a young indigenous woman returning to her hometown to discover how dysfunctional her family has become.

The film swept up awards at the Red Nation Film Festival in December, winning best picture, lead actress and actor, and best director.

Other films at Māoriland include Indigenous Nigeria’s first animated film, Lady Buckit and the Motley Mopsters, and Love and Fury, a striking documentary from Native American director Sterlin Harjo profiling a series of indigenous artists in various disciplines.

As an avid native storyteller, Zoe was selected to join The Embargo Collective, a group of indigenous film-makers from around the world who collaborate and challenge each other to create new, unusual films.

MFF2021 will also present a programme of films created during the pandemic. These are indigenous reflections on an unprecedented year, featuring films from Norway, Malaysia, Hawaii, Finland, Australia, Brazil and Aotearoa.

Short film collections from around the world will screen throughout the festival.

Alongside film screenings, the festival will host an exhibition to showcase the work of rangatahi at the Māoriland Tech Creative Hub during the year.

The Māoriland Film Festival runs from March 24 to 28 at several venues in Ōtaki, including the newly renovated Māoriland Hub. Tickets at iTicket.