Will it be innovate or die in the new media world? 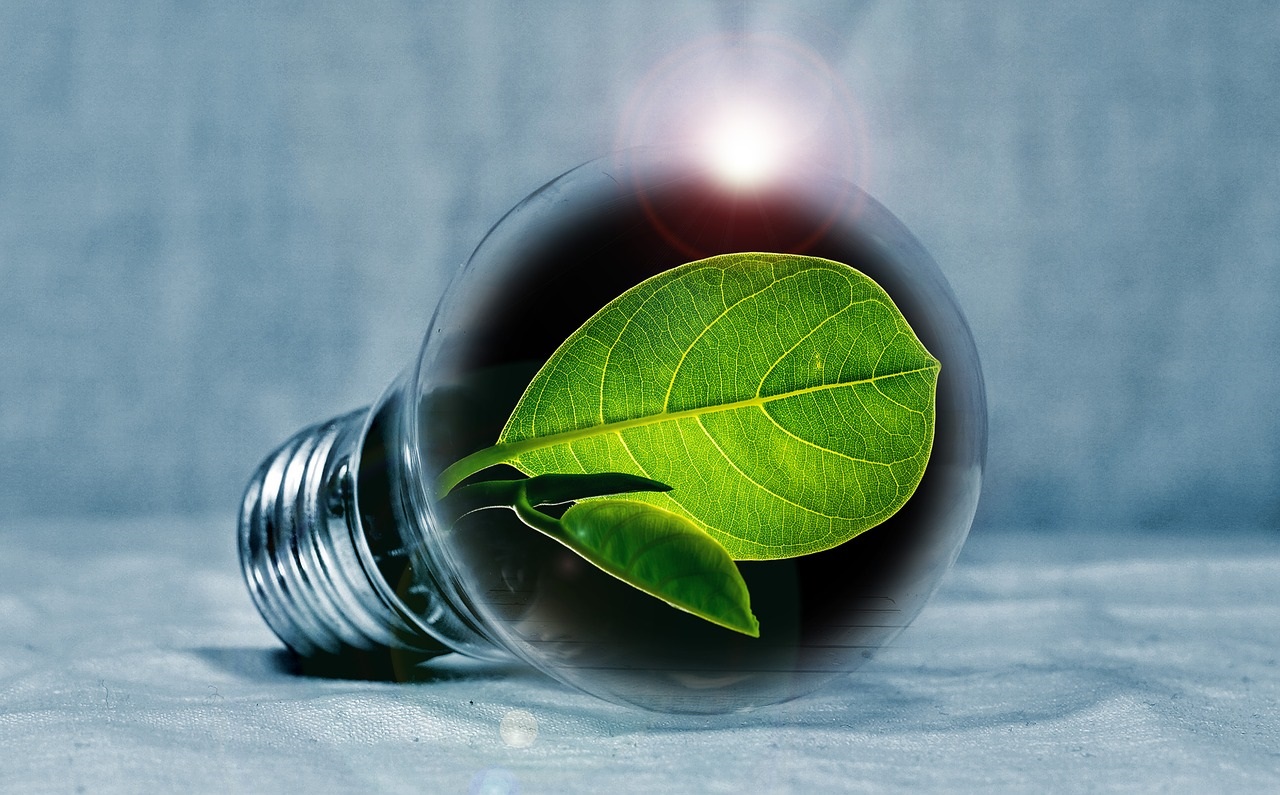 How many out-of-work journalists do you know? Are you wondering where all the “adults” have gone on TV news?

It’s generally known that traditional media have been feeling a spot of financial squeeze for some time. That has impacted on quality and the media’s vital role as the Fourth Estate.

To make a very long-story-short, the digital behemoths of the internet – mainly Google and Facebook – have hoovered up most available advertising revenue and left little for anyone else. That’s impacting the ability to generate quality content.

How did that happen? In a nutshell, Google and Facebook’s vast global reach and ability to offer cheap but highly targeted advertising has left traditional media, and other digital outlets, very little to compete with.

One can feel some sympathy for the losers in this one-sided battle, particularly given that Google and Facebook do not generate any content themselves and have been adept at avoiding paying taxes in the countries in which they predate.

So, in the process of using other people’s content, including that generated by traditional media, they have largely taken away the income stream that pays for that content.

In Australia, a country one could think of as “the free-market USA of the South Pacific”, the government says it will force Google and Facebook to share advertising revenues with local media firms and might even force Google to  tweak their search away from platforms that don’t generate their own content.

It has more recently been reported that the New Zealand Government is considering following suit and there are apparently intense conversations going on between ministers, across the ditch.

On the face of it, this move against Google and Facebook seems fair and reasonable. But, maybe, we should be careful what we wish for?

Throughout history the advance of media and technology has thrown up plenty of winners and lots of old losers.

Sometimes, the initial response has been to toss the breaks on progress and attempt to tilt the tables back to the old ways. At the time of new innovation, this isn’t always so apparent because innovation breaks comfortable paradigms, but it’s much easier to see with the benefit of hindsight.

Take, for example, 19th century land transport. It was dominated by horses where the manufacturers of buggy whips, horse feed and cartwheels were in clover.  So, it’s hardly surprising that the invention of the motor car prompted many in the “horse industry” to complain to law makers that it was unfair.

But should any government have levied Henry Ford and his ilk, so that their profits could be shared with the makers of buggy whips and cartwheels?

Google and Facebook have been highly innovative and took full advantage of a massive market opportunity.

The operators of traditional media couldn’t adapt in time to the new digital environment and are suffering as a result.

Not only has Google and Facebook invented the new automobile, they are basically a duopoly among few competitors anywhere near their capability. In addition, they also effectively reinvented the internet and control the rules and use of the internet infrastructure – a bit like the car makers setting the rules of the road.

Is there a solution? Firstly, quality journalism is critical and the creators of good content should again be fairly paid for their labours. But Australia’s approach is blatantly pandering to the buggy whip manufacturers, rather than providing a solution to the actual problem.

History suggests that solutions are more likely to be found in the roll of the next wave of innovation and progress, rather than in artificial tilting of the scales backwards. That tilting can inadvertently work against the progress that we need to benefit everyone, including journalists’ pay cheques. For example, what incentives do the old media empires have to innovate if their shrinking fortunes are topped up by the new empires – the true innovators?

If innovation and genuine fairness are to prevail, governments around the world need to work together to ensure that the internet is fair and open to all players.

For that to happen, Google and Facebook should be told that the rules of the road are not theirs to decide.

Will it be innovate or die in the new media world?

Will it be innovate or die in the new media world?
+ Text Size -
Do NOT follow this link or you will be banned from the site! Original generation time 0.1840 seconds.