Ivermectin is a World Health Organization “essential medicine” that’s widely used in both humans and animals as an anti-parasitic medication. It also has broad-spectrum antiviral activity, with in vitro studies showing it can stop viral replication in dengue, west nile and influenza viruses. 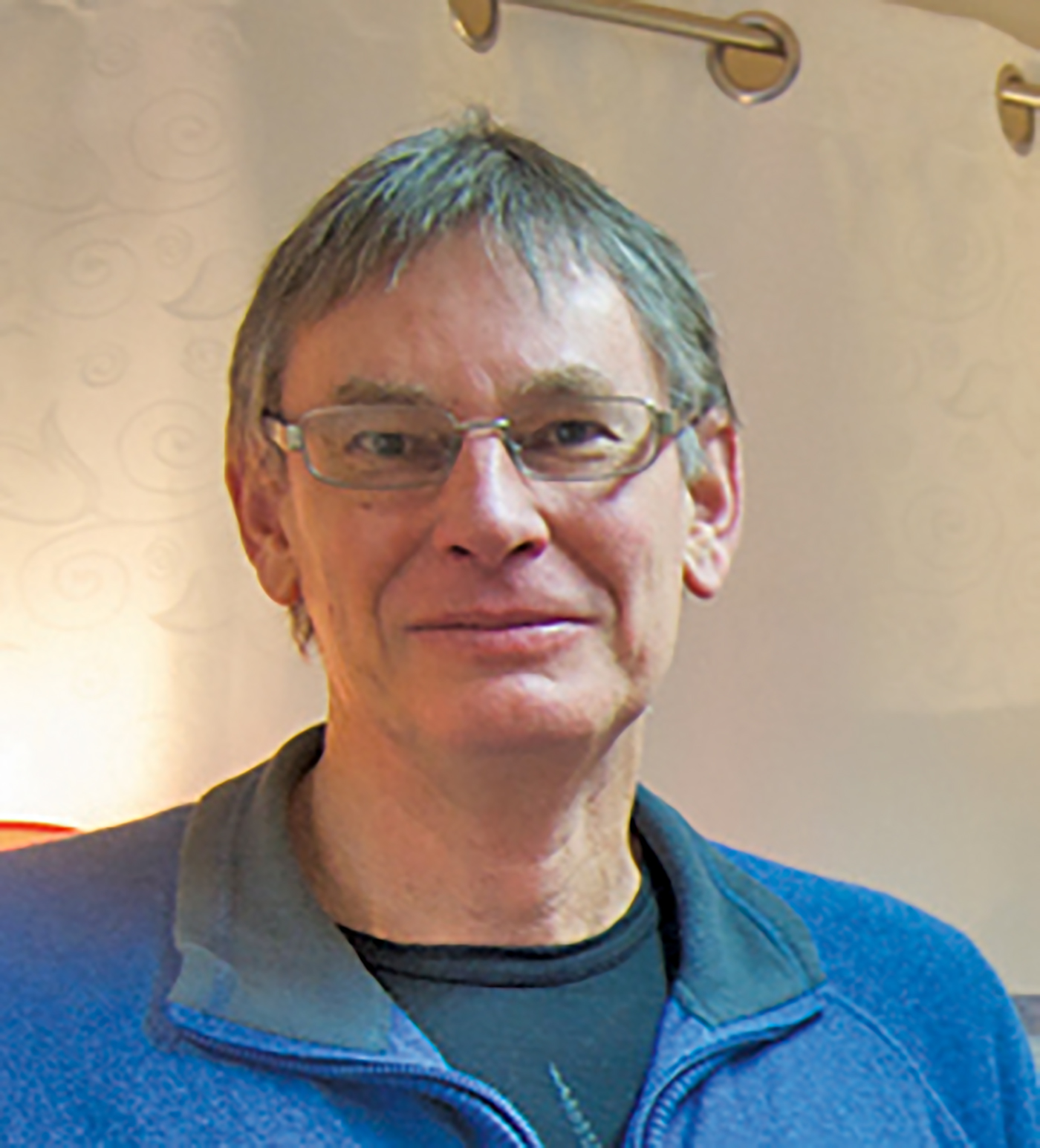 Several studies have reported that it might be effective in the treatment and prophylaxis of Covid-19. As a result, ivermectin has been widely promoted across Latin America, South Africa and India as a repurposed medicine in the fight against Covid-19. And you don’t have to go far on social media to find doctors and researchers extolling the virtues of ivermectin as a safe, cheap and effective intervention.

At the same time, European and US regulators, the WHO and our own Ministry of Health don’t recommend its use.

So, is ivermectin a useful Covid-19 intervention? Let’s look at the science.

An Australian in vitro study in early 2020 showed that ivermectin could effectively stop the SARS-CoV-2 virus replicating. But stopping replication in a petri dish is not the same as stopping it in a person.

A subsequent pharmacokinetic study showed that the high concentration of ivermectin used in the in vitro study is not obtainable in the human body. So, in theory, we wouldn’t expect ivermectin to be clinically effective.

But many a beautiful theory has been destroyed by the facts, so researchers pushed on with clinical studies. A review article in November 2020 found four Covid-19 studies that all reported ivermectin produced significant clinical improvement. In addition, a large observational study covering 169 hospitals and 1900 Covid-19 patients reported that ivermectin could substantially reduce mortality rate and length of hospital stay.

These early studies, in particular the large observational study, formed the basis for several countries adopting ivermectin as a first-line treatment, and even for prophylaxis. The studies also created a great deal of social media chatter extolling the virtues of ivermectin.

In addition, the four reviewed studies were all small, poorly controlled, observational studies. Three of the studies were not peer reviewed. Under the emergency conditions of Covid-19, peer review was dropped in favour of preprints so that findings could be rapidly disseminated within the scientific community. The downside is reduced quality control, so preprints need to be interpreted with a great deal of caution.

A large number of methodological problems meant that the studies collectively provided only low-quality evidence.

A substantial number of additional studies, including randomised controlled trials (RCTs), have since been conducted. A large preprint review by the Front Line Covid-19 Critical Care Alliance (a group of researchers who promote ivermectin use) concluded there was good evidence that ivermectin provided large improvements in clinical outcomes – conclusions that were widely shared on social media.

However, in March this year the article was rejected for publication by the journal Frontiers in Pharmacology because of its “unsubstantiated claims” and “unbalanced and unsupported scientific conclusions”.

With the Covid-19 chaos, and the urgency to get information, most of the studies to date suffer from a range of methodological problems that include small sample sizes, lack of placebo controls, confounding due to co-administration of other medications, failure to register study protocols and lack of peer review. Doctor-initiated clinical trials were often methodologically compromised by the competing demands of providing patient care.

While many studies show positive results, others do not. Most of the data is not particularly trustworthy.  In the politicised and polarising debate, where people are desperate for cheap effective drugs for use in poorer countries, descriptions of ivermectin being a “miracle drug” go far beyond the data.

Medicines require a high standard of evidence for effectiveness before being approved. Because of the non-supportive pharmacokinetic data, the mixed results of the clinical trials, and the overall low quality evidence, our Ministry of Health does not recommend ivermectin for Covid-19.

However, if positive results are cherry-picked (confirmation bias), and methodological issues not properly considered, then the “evidence” for ivermectin being highly effective can appear overwhelming. Plenty of people on social media, including several credentialed “experts”, are doing this type of “research”.

Once people convince themselves that ivermectin is a miracle drug then conspiracy theories quickly follow, including that old canard that pharmaceutical companies won’t develop a drug that cannot be patented.

I’m sure the pharmaceutical companies that manufacture ivermectin would love to get it formally registered for use against Covid-19. It would be highly profitable for them. But to get it registered they must present high-quality evidence of efficacy, evidence they simply don’t have.

Large-scale, well-designed ivermectin RCTs are currently being run. We can hope that ivermectin will be shown to be beneficial, but many a promising drug has died at the hands of a high-quality RCT.

• Health scientist Dr Steve Humphries is a director at Hebe Botanicals in Ōtaki. He was previously a lecturer at Massey University and director of the Health Science Programme.

+ Text Size -
Do NOT follow this link or you will be banned from the site! Original generation time 0.1580 seconds.