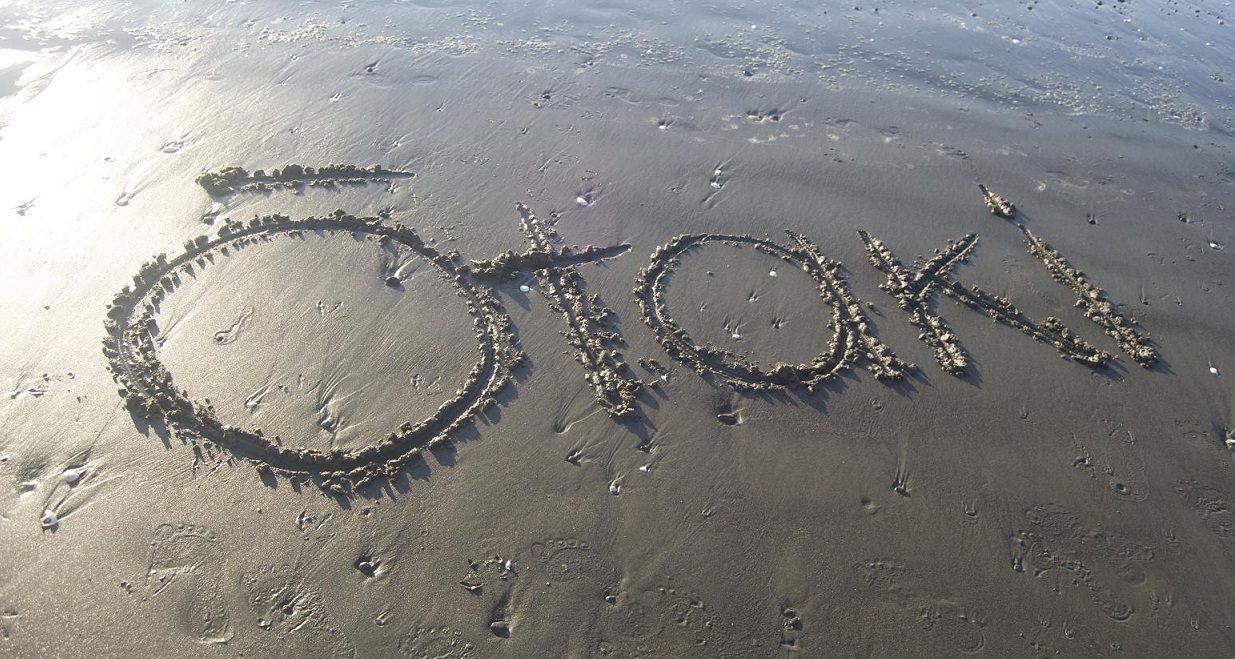 Wellington-based Flightdec Limited, which has strong local connections,  has been contracted to work with Elevate Ōtaki and the community to develop an identity for Ōtaki.

The identity will be used in ongoing promotion and marketing.

Flightdec has been appointed by Elevate Ōtaki to undertake the six-month project after a rigorous selection process. Chair James Cootes says he’s pleased that work can begin in earnest.

“The group has had a period of discussion around what we and the community feel is important for Ōtaki,” Cr Cootes says.

“Now we need some expertise in building an identity. We’re looking forward to working with Flightdec’s team. Locals will see some real progress over the coming months.”

The Elevate Ōtaki group is tasked with promoting the town and district, with particular emphasis on mitigating and enhancing the effects of the expressway.

“I was born and raised here and I’m a trustee of the XŌtaki College Alumni Trust,” he says. “So I’ve got an interest in seeing that Ōtaki makes the most of what it has to offer – for residents and visitors.

“Flightdec’s approach is to connect the various elements of communities like Ōtaki, and build trust and relationships in the process. We want the local community to be very much involved.”

Once the Ōtaki identity has been defined, Elevate Ōtaki will look at projects to best tell that story of identity, using funds from KCDC and NZTA.

+ Text Size -
Do NOT follow this link or you will be banned from the site! Original generation time 6.0110 seconds. Cache Loaded in: 0.0369 seconds.