The public wifi was a good idea – putting an antenna on the town’s clock wasn’t.

Kāpiti Coast District Council said in March it hoped wifi in Main Street would be operating by the end of June, but a public outcry about the siting of one of its devices has delayed installation.

Seeking the best “line of sight” option to ensure the wifi signal would reach the widest area, workers put a wifi aerial on the Gertrude Atmore memorial clock. Other aerials have been placed on private buildings in the street.

Ōtaki residents immediately objected, with comments on social media saying the “rabbit ears” were an eyesore.

One said the siting of the antenna might have been “practically in a great spot, culturally in a poor spot”.

As well as voicing annoyance at the visual distraction on the clock tower, people were upset about the technology going on a significant local memorial.

“I know it wasn’t intentional and was more than likely someone trying to complete a project that didn’t appreciate the significance of the site,” he said. “Hopefully they’re able to move the equipment onto a pole and achieve a good outcome for all.”

Suggestions that the transmitter could be placed on the Memorial Hall or library were dismissed because it would not get good coverage down the street.

James said later that KCDC staff were exploring other options and would remove all the devices from the clocktower as soon as they had found a solution.

One of the devices – a security camera on the south-facing side of the clock – has been there at least since 2008. No complaints had been made about it.

“The council is investigating the best alternative location to install both the transmitters and the CCTV cameras, and will restore the clock to its original condition,” he said.

While he would have preferred that the situation not arise at all, James Cootes was pleased locals voiced their opinion.

“I have to say I love the sense of pride in our community. It’s part of what makes Ōtaki such a great place.”

Who was Gertrude Atmore?

The woman after whom the memorial clocktower is named was Emma Gertrude Atmore (née Applegate), a much-loved doctor in Ōtaki. READ MORE. 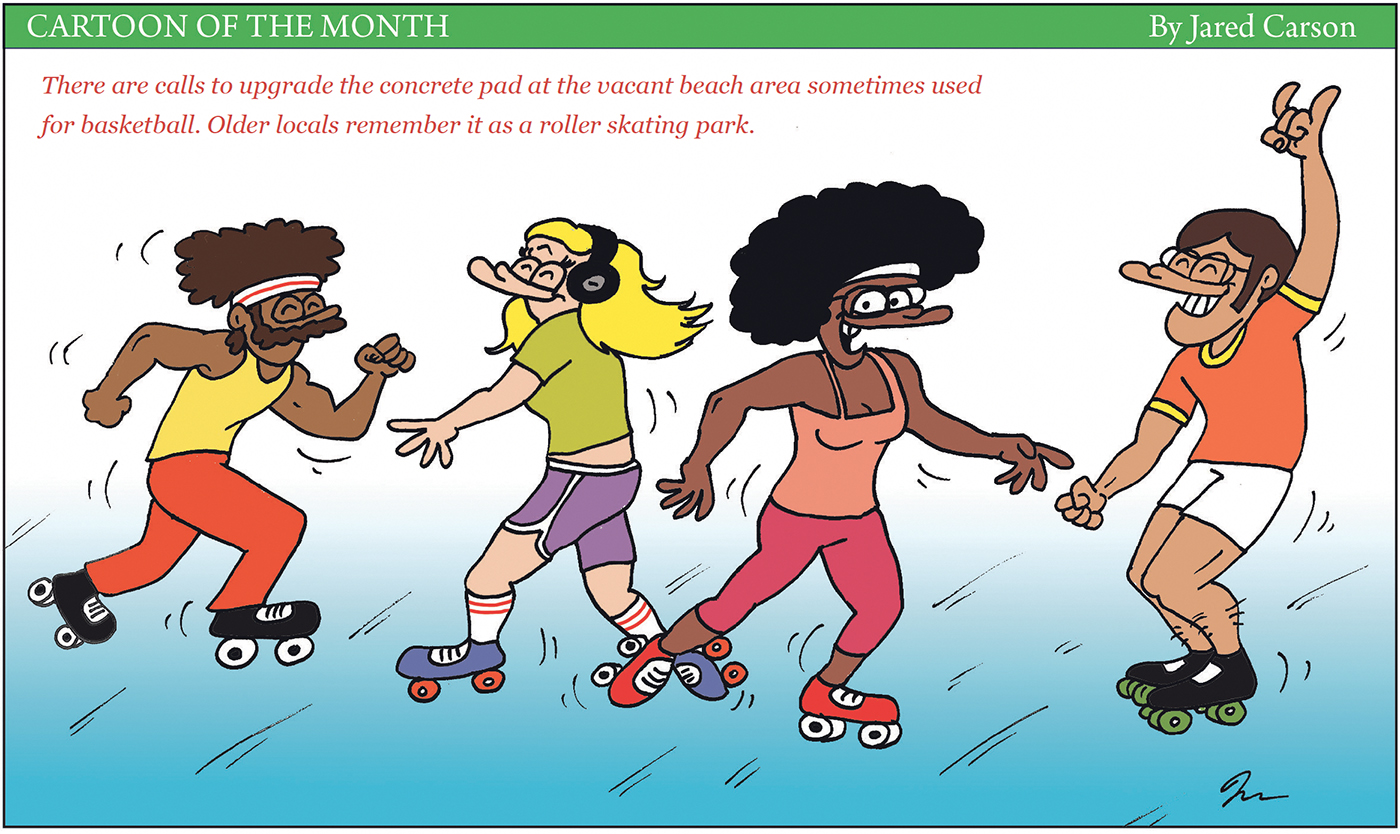