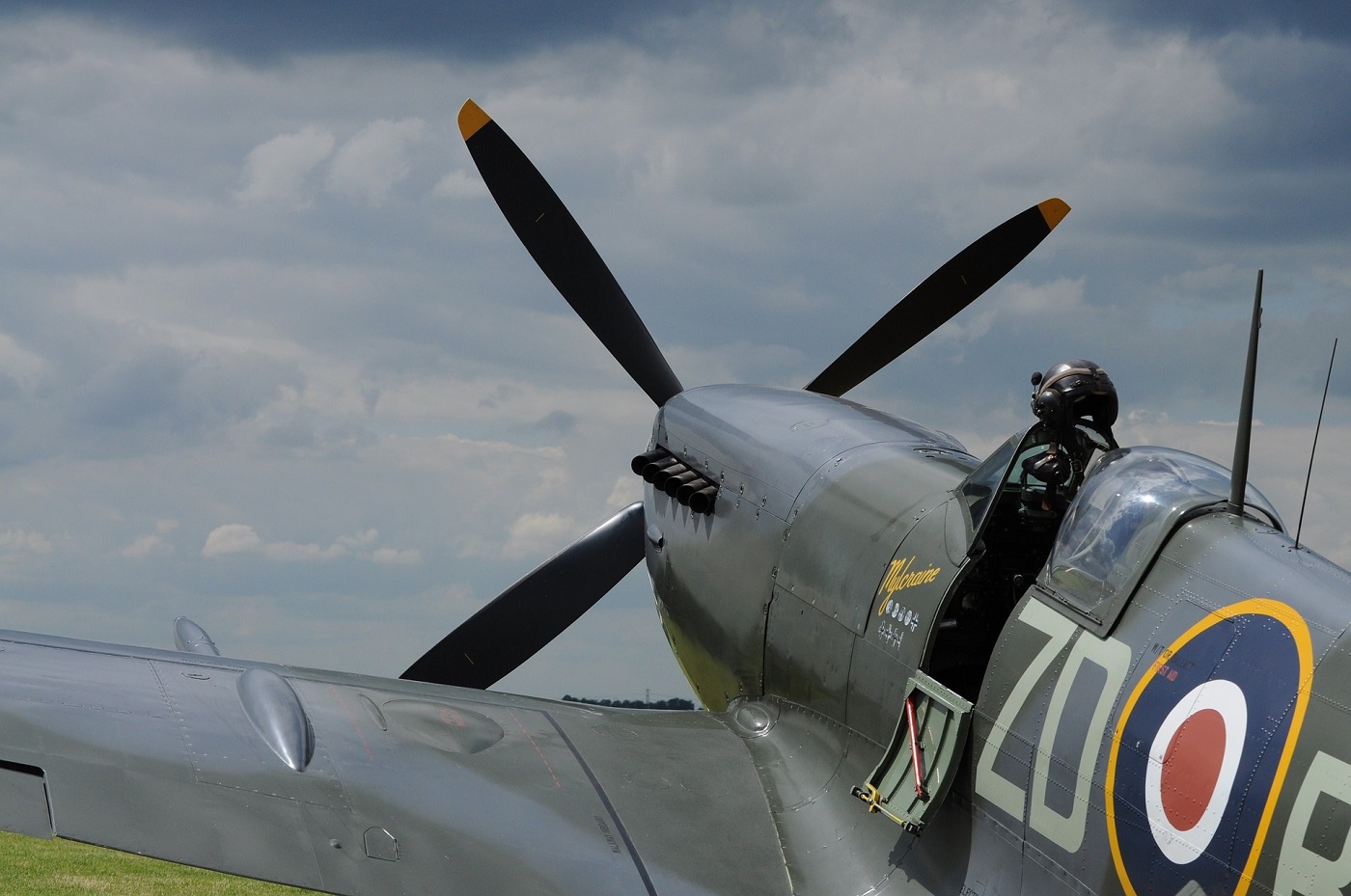 Tough times are the best of times for progress and change.

Most of us are likely to believe we are encountering unprecedented difficulties and hardship right now. And I have no doubt it will be tough for most people.

But spare a thought for those through history who’ve experience plague, famine and brutal war.

I say this not to minimise the current global catastrophe, but to point out that the world has been in crisis before. The consequences have often been world-changing and dire. Sometimes the pain has produced something extraordinary and wonderful.

Take the dark days of the late 1930s when the Great Depression was a recent memory and the future was darkened by the prospect of war. This was a time of great innovation and advancement of all manner of things.

An example is the invention of the Supermarine Spitfire, a British single-seat fighter aircraft used by the Royal Air Force and other Allied countries before, during, and after the Second World War. Its invention likely made a life-and-death difference to the outcome of the Battle of Britain, which was a turning point of the entire war with Germany.

It’s incredible to think that such a vision of exquisite design and mechanical genius could be created little more than 20 years after rickety wood and fabric biplanes chugged around the skies of the First World War.

How can it happen that out of difficult times and extreme adversity, humans are capable of such great things?

In the late 1930s, as now, the world faced a very uncertain future. For some, it became a reason to submerge in defeat. For others, it represented an opportunity that simply didn’t exist in good times.

When things are swimming along and there isn’t much of a care in the world, many would say there’s little reason to think about anything different or new. But when things get tough, the mind turns to what’s important – academics call it “essentiality”.

It’s in difficult times that the inventors, the entrepreneurs and positive futurists get a smile on their face and seize the moment. They know that the environment is different.

Suddenly, things are allowed to happen and there’s more of a focus on fixing things and the possibilities of a better future. What there’s less of is equally important – less focus on process, red tape and bureaucratic power-and-control thinking. To Hell with frivolous appearances and the risks of losing money, let’s go on an unbridled adventure to just get something done.

If you doubt my logic, take a look around and ask yourself how you are responding? Some think the Covid-19 environment is a time to shut up shop and hunker down, and who can blame them?

But you will also see plenty of people who adopt the attitude of “it doesn’t so much matter what happens in life. The important thing is what we do about it.”

This releasing the shackles and great progress is a trait of history that seems never to be bottled for the next time when we return to “normal” and everything is good again. As the Sun comes out, the innovator with one smart reason to do something once again faces those with 100 reasons to resist it.

I personally have a hope that the lessons from the current obscenity will be abandonment of the things that are destroying the planet for our children and grandchildren. Less carbon and plastic in the oceans and less war might be easier with people looking out for each other, more people working from home and fewer flying long distances to conferences and holiday destinations.

Here’s my bit of innovation in the face of this damned pandemic. At the end of March, in just three days we built and launched a new website called knowthis.nz. It’s designed to be a national hub for information, news and views to help people through this pandemic.

It’s not a Supermarine Spitfire, but it might just provide something better than we had before.