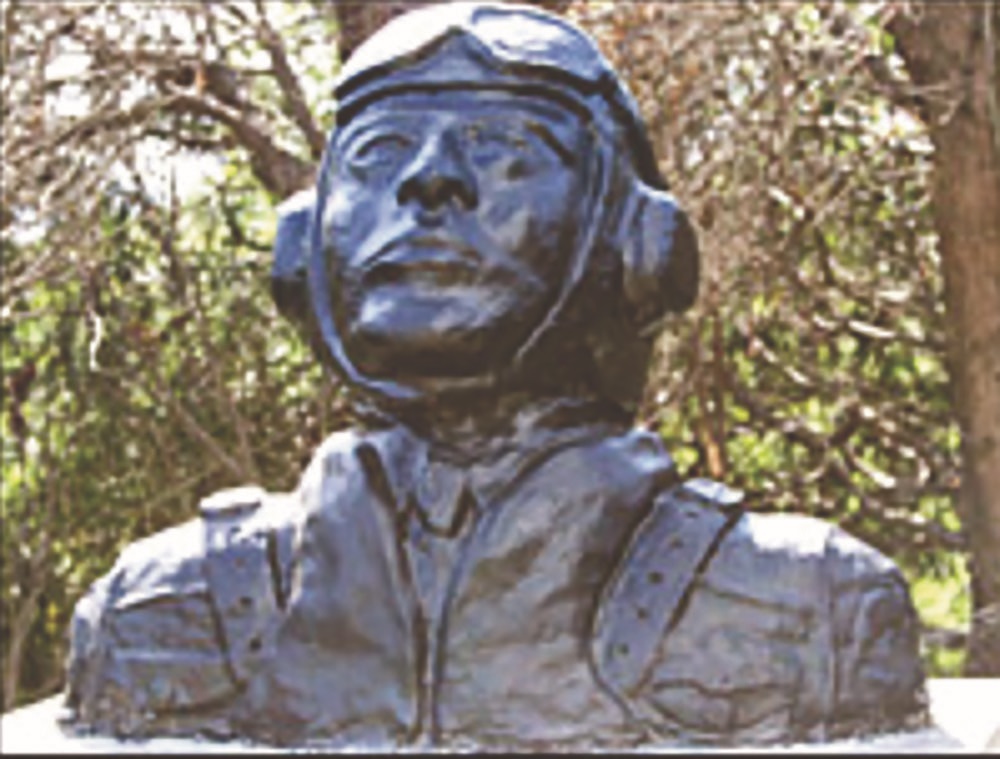 The man whose heroics have led to the naming of a new scholarship was a Kiwi Spitfire fighter pilot in the Second World War.

Carlyle Gray Everiss was born in Gisborne on December 3, 1914. He joined the Royal New Zealand Air Force and after gaining his wings in Canada was posted to No 58 Operational Training Unit in central Scotland.

He was returning from an air combat exercise on October 2, 1941, when his Spitfire engine stalled over the village of Cowie. Seeing that his crippled plane was heading for densely populated housing – and the likelihood of many civilian casualties if he baled out – Carlyle manoeuvred the Spitfire away from the village, crashing into a railway siding where the plane caught fire.

Although villagers were able to pull him from the wreck, he died soon afterwards. He was buried in the nearby Grangemouth cemetery.

Although declared a war hero in Cowie, little was known of the incident until a villager sought out Carlyle’s family in New Zealand in 2007.

In May of that year a memorial commemorating the young pilot’s sacrifice was unveiled in Cowie (see photograph above). The bronze bust was erected on top of a rock plinth after local residents raised £12,000 for the memorial. A portrait of Carlyle also hangs in the Cowie Bowling Club, near where he crashed nearly 80 years ago.

He is now being further honoured with an Ōtaki College scholarship in his name (see story separate story).

+ Text Size -
Do NOT follow this link or you will be banned from the site! Original generation time 1.9428 seconds.