December 23, 2022, will be remembered as the day Ōtaki regained its roads.

The Peka Peka to Ōtaki expressway opened fully on that date, with the traffic along the former highway and through the Railway shopping district suddenly dissipating to a sedate trickle. Passing traffic stuck to the expressway, and Ōtaki began attracting only the visitors who wanted to be here.

The expressway has brought relief to residents who have for years battled – sometimes dangerously – to get out of their own streets. They are now able to pull out onto the old highway without having to wait for the courtesy of a passing motorist to let them in.

The relief is being felt along the whole stretch of road replaced by the expressway. Te Horo Beach residents now have few delays getting on to what was a dangerous road.

Residents on the Waitohu plateau have even greater relief. The old highway in the area is now used almost exclusively by residents – north-bound traffic is being diverted off The Ramp, and through traffic is on the expressway. Parents on the Waitohu School run will find it a breeze when children return in early February, and students on the plateau will have a far safer walk to college.

Retailers and café owners at the highway shops who might have had misgivings about the effect of the expressway on business are mostly also happy. Gone is the constant flow of trucks, many of them destined for abattoirs and farms, leaving behind the stench of animal excrement to mix with the latté and cheese scone.

Visitors to the shops can get a park and exit their vehicles without the danger of a passing wing mirror swiping them.

The visitors have come, and spent. Fewer cars means a much more pleasant shopping experience. Retailers report seeing people returning after many years because of the assurance of an easy trip into Ōtaki and back home without the traffic jams. They had previously stayed away, preferring to either spend elsewhere or use their weekend more productively at home.

Ōtaki has got a new life, and not only the opportunity to create a more attractive environment, but also to build on its identity as a small town with a big heart.

A new calm seems to have descended on the district. Not since the Covid lockdown of 2020 have the roads been so quiet. It feels like the town is restoring its reputation for a relaxed lifestyle, not evident for years to anyone who visited the highway shops.

While it will be at least March before the true retail picture is evident, the early signs are encouraging. The future for Ōtaki seems bright. 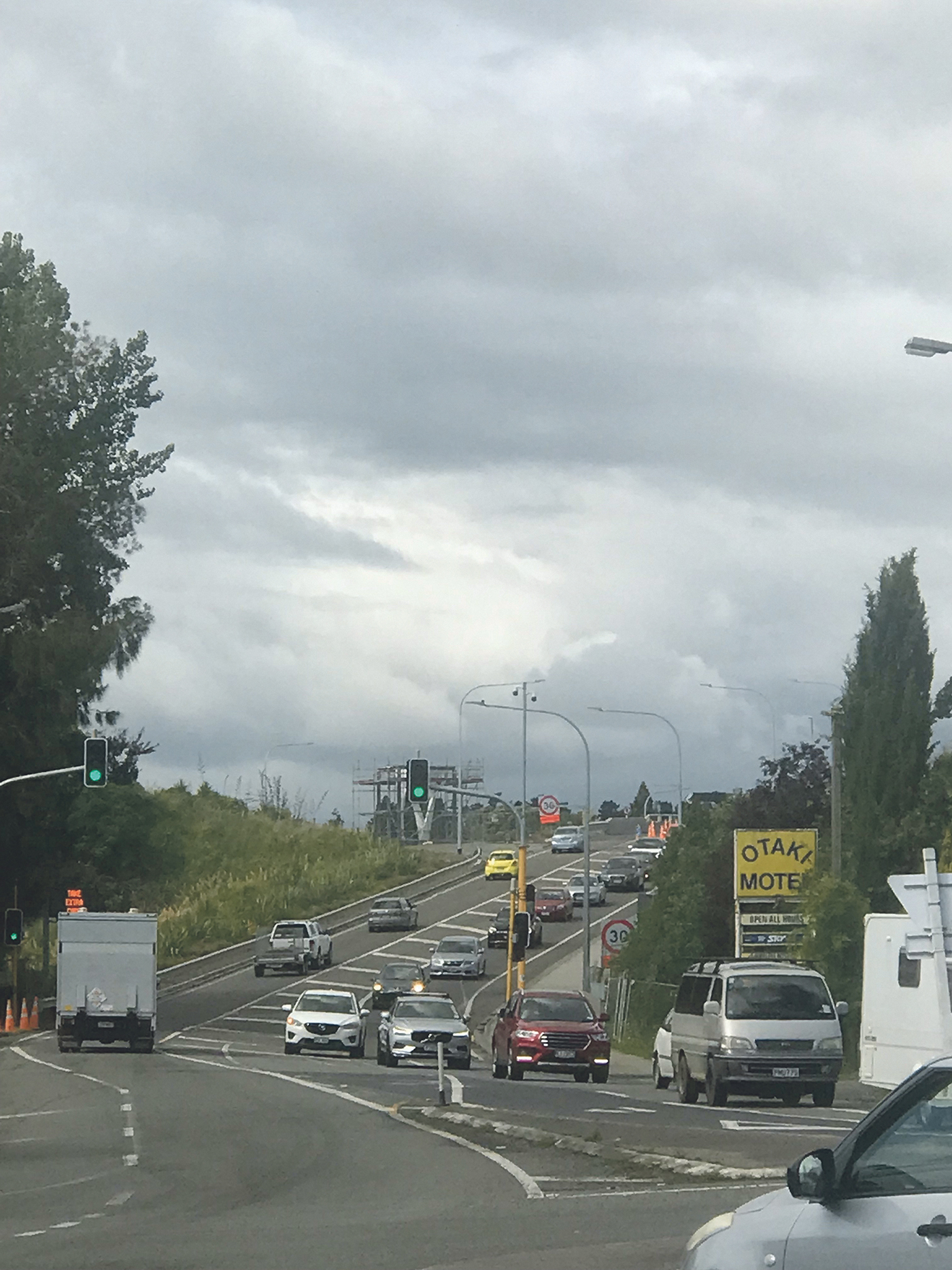 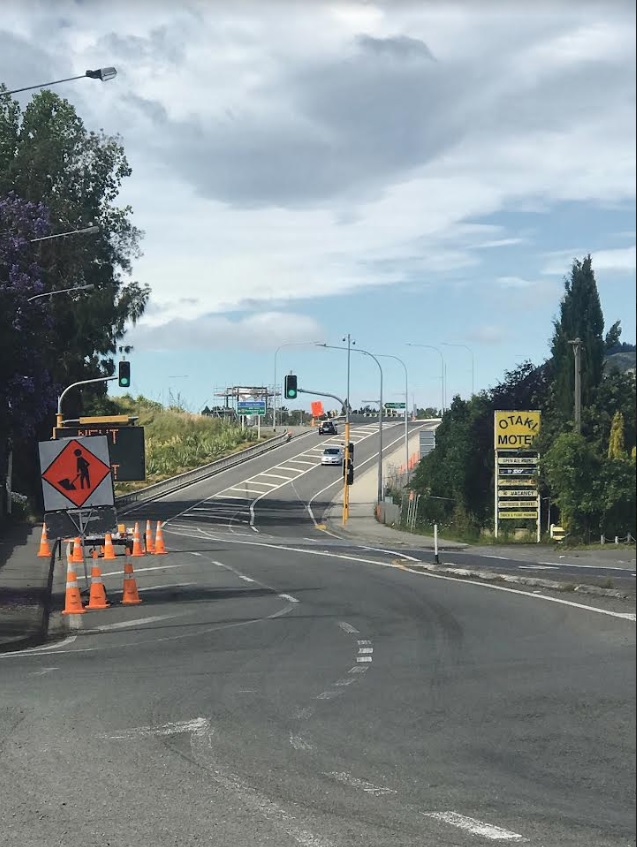 BEFORE AND AFTER: Traffic above at 4.19pm on the last Sunday before the expressway opened (December 18) shows the usual congestion coming into Ōtaki. Above right, at the same time on Sunday, January 8, shows how much the traffic has been diverted. Photos