Ōtaki Community Board chair Chris Papps and Ōtaki Ward councillor James Cootes are at odds over a representation review proposal that could see the board gone.

The proposal is part of a legislated six-yearly council review of how Kāpiti communities are represented. Among other things, residents are being asked whether community boards should be retained or whether ward councillors could represent them better.

The number of Kāpiti’s wards would go from four to three with no community boards. However, the current mixed model of five ward councillors and five elected district-wide, plus the mayor, to represent residents would be retained.

Chris has lashed out at the council, and its staff, for what she says is an “undemocratic and almost secretive approach” to the review.

“They have worked to develop a plan designed to get rid of the Kāpiti Coast’s community boards and deliberately excluded the current members of the four boards from any meaningful engagement or opportunity to take part in the discussions,” she says.

“The research they commissioned to back up their arguments for removing the community boards has produced results which are shonky at best.”

She says board members have not had an opportunity to take an active part in the discussion, they were deliberately sidelined during the research and proposal, and the public had no idea what was being proposed

According to the council’s feedback forms, respondents to the research said they wanted a democratic model that brought them closer to their “elected representatives” and decision makers, she says.

“Having developed this information, the [council] officers then set out to inform the councillors what this research said. In spite of what’s been said since, they did not advise or inform the community boards that they had drawn the erroneous conclusion the boards are no longer needed.”

James, however, says Chris has “got it wrong”.

He says when the council began the review process of looking at various representation models, the Local Government Commission guidance was to start with a blank page.

“To get a better understanding of what worked, what didn’t, what was important to people etc, council engaged Empathy, a reputable design and research company with experience in both local and central government, helping us understand community needs and expectations around representation,” James says.

“Empathy’s report assisted the mayor and councillors in choosing the proposed model, which differs from our current representation arrangements. It proposes only three wards – instead of the current four – and no community boards.”

He says opposition from the boards to the proposal is understandable. However, rather than showing the positive attributes of the boards and helping people to make an informed decision based on accurate information, “board members have chosen to criticise the process, the methodology and the people”.

He says the process was not driven by staff, there were no “secret” meetings, and board members had plenty of opportunities to be involved.

James believes the claims, which he says are completely false, add weight to one respondent’s comment to Empathy saying: “Community boards serve no useful purpose and just add another layer of delay and confusion and conflict.”

What James and Chris do agree on,
however, is that residents should make their views known by responding through this newspaper’s insert, or by going to the website to see haveyoursay.kapiticoast.govt.nz/representation-review.

Mayor K Gurunathan reiterated that the research had told the council that Kāpiti residents wanted a system in which they could get closer to council decision-makers.

“We also heard they value the diversity of the district and want to retain our distinct communities of interest,” he says.

“Councillors see the mixed model as striking a balance between providing good local representation and doing what is best for the district as a whole. Of course, the thornier issue for many will be around the future of community boards.”

“We’ve had the current arrangement since 2004. A lot has changed since then in how both our communities and council operate.

“The key question for the public is, do they think this different structure will deliver better representation for them? We have an opportunity to be bold and innovative in finding new or better ways to make it easier for people to engage with us.”

What is also being considered was the wider context of the vast societal and technological advances since the current system was established in 2004, and the need to make local government fit for the future.

“But this is an iterative process. It’s important to stress that councillors continue to have an open mind on this. We want to know what people think before deciding on a final proposal,” the mayor says.

He says community board members were invited to at least five briefings on the matter, so had been kept well informed. 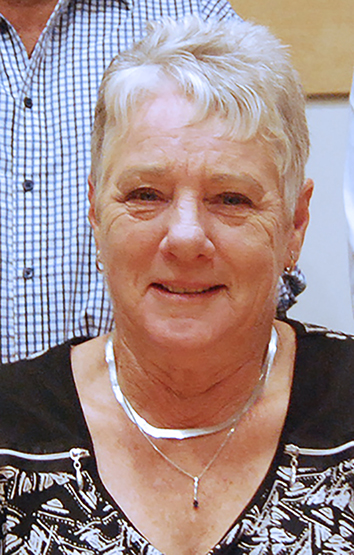 “. . . they [council] did not advise or inform the community boards that they had drawn the erroneous conclusion the boards are no longer needed.” Chris Papps 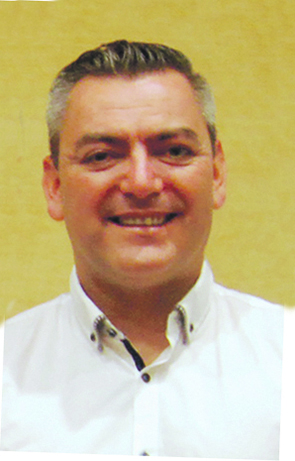 Rather than helping people to make an informed decision, “board members have chosen to criticise the process, the methodology and the people”. Cr James Cootes.