A FRIEND once offered me his thoughts about a public meeting to discuss issues of importance in the local community.

“Just a bloody talk-fest” he complained.

Undeterred, I managed to persuade him to attend the meeting with me, where he found himself passionately immersed in the discussion and, interestingly, had plenty to say.

On leaving I inquired about what he thought of the proceedings.

“Was there anything wrong with people in the community having a discussion about issues that are deeply important in our community,” I suggested.

For a brief moment he seemed thoughtful, then asserted, “No, but we need far less talk around here and much more action.”

It got me thinking about the decisions and actions that authorities, and elected officials, make on behalf of the citizenry and the ways in which communities have a voice in influencing those choices.

While it’s a widely accepted truth that decision makers have a difficult time working out how to “consult” with communities, perhaps the bigger issue is that communities have poor pathways to really good decision making.

Let’s think for a moment about how some well-known, very smart people solve complex problems. 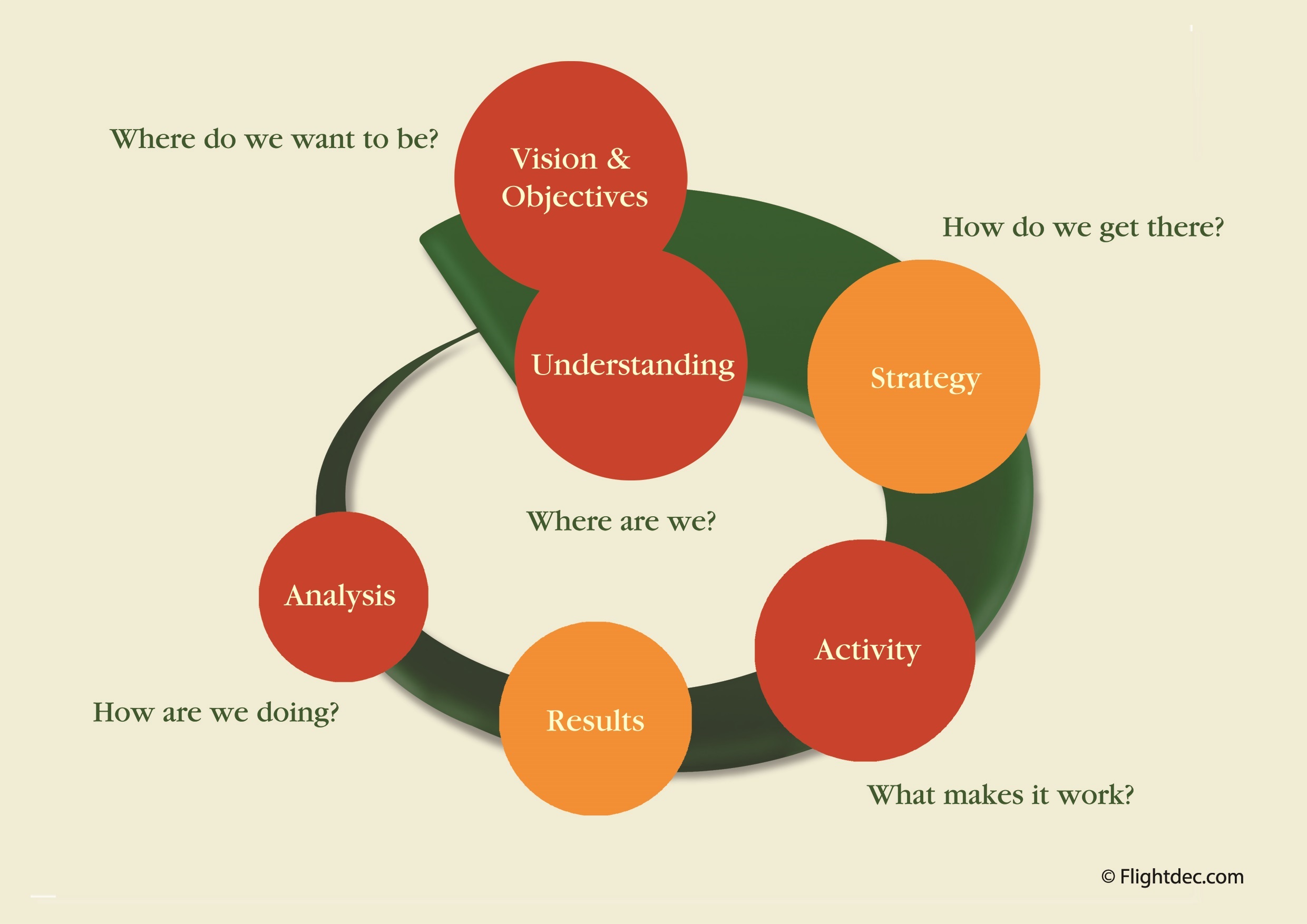 So, there it is. How many times do we see official changes made in our communities and wondered why it hadn’t flickered onto people’s radar before it had happened?

Part of the answer might be that our communities are insufficiently networked, and consultation tends to be conducted in name, rather than actuality.

But it’s also likely to be because we’re far too determined to find a solution before we’ve had the discussion and properly understood the problem.

Let’s face it, we expect our elected officials to have all the answers. Isn’t that how elections are run and why we vote for some candidates and not others?

Every citizen will have an opinion and a hard time understanding why actions can’t be undertaken in their favour, and in haste. But the best elected officials tend to maintain bigger ears than mouths and keep a healthy ear to the ground where they listen to all points-of-view, not just those with the loudest voices that demand hasty action.

So, next time the community feels it needs a voice in the decisions that affect everyone, more “talk-fests” might just be part of the answer.