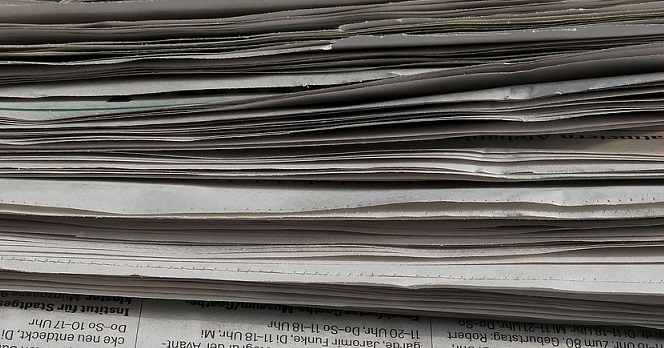 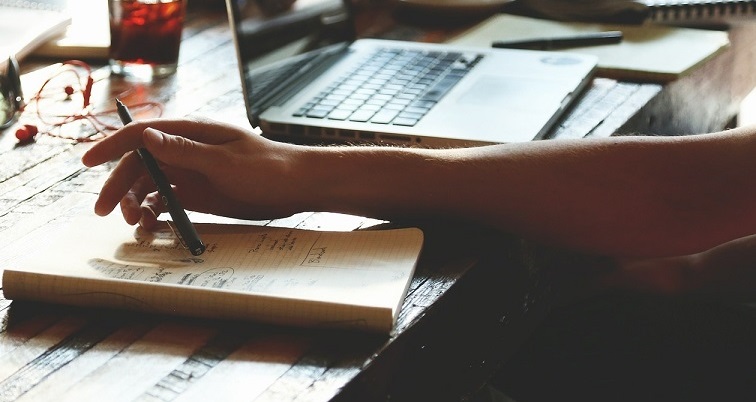 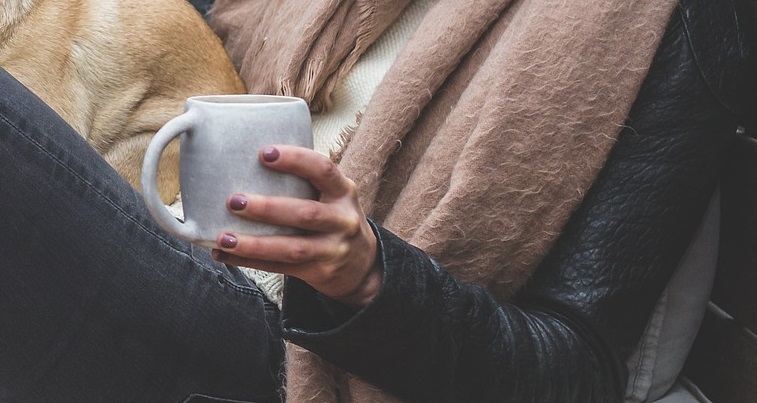 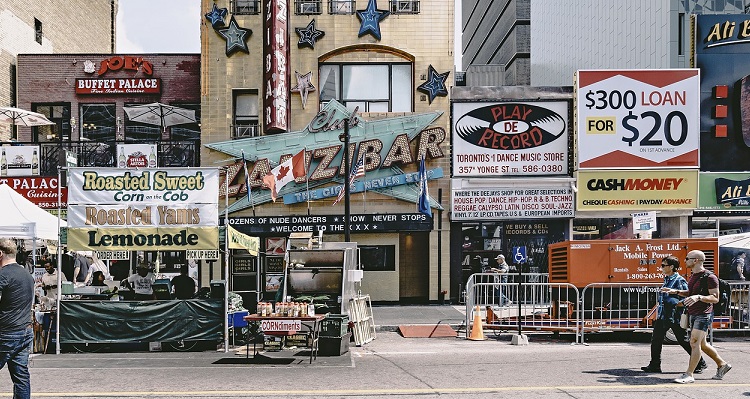 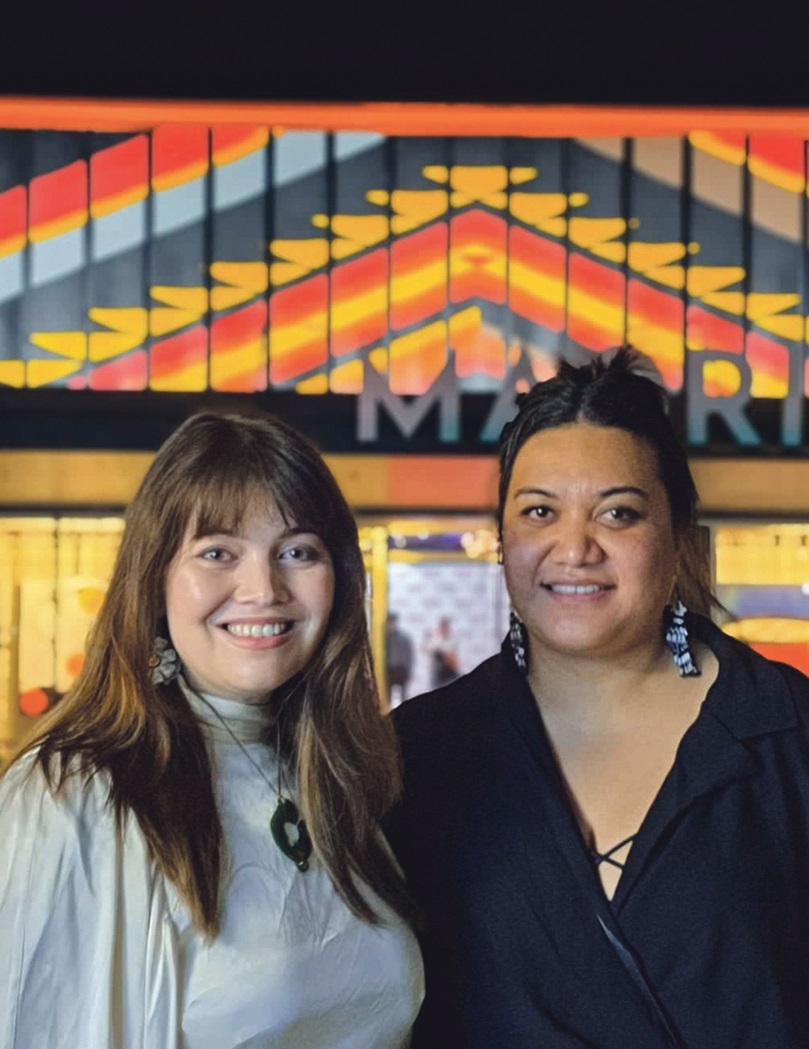 Māoriland 'puts Ōtaki on the map'

The Māoriland Film Festival's five days of authentic small-town vibe attracted film-makers and visitors from throughout New Zealand and the world. READ MORE 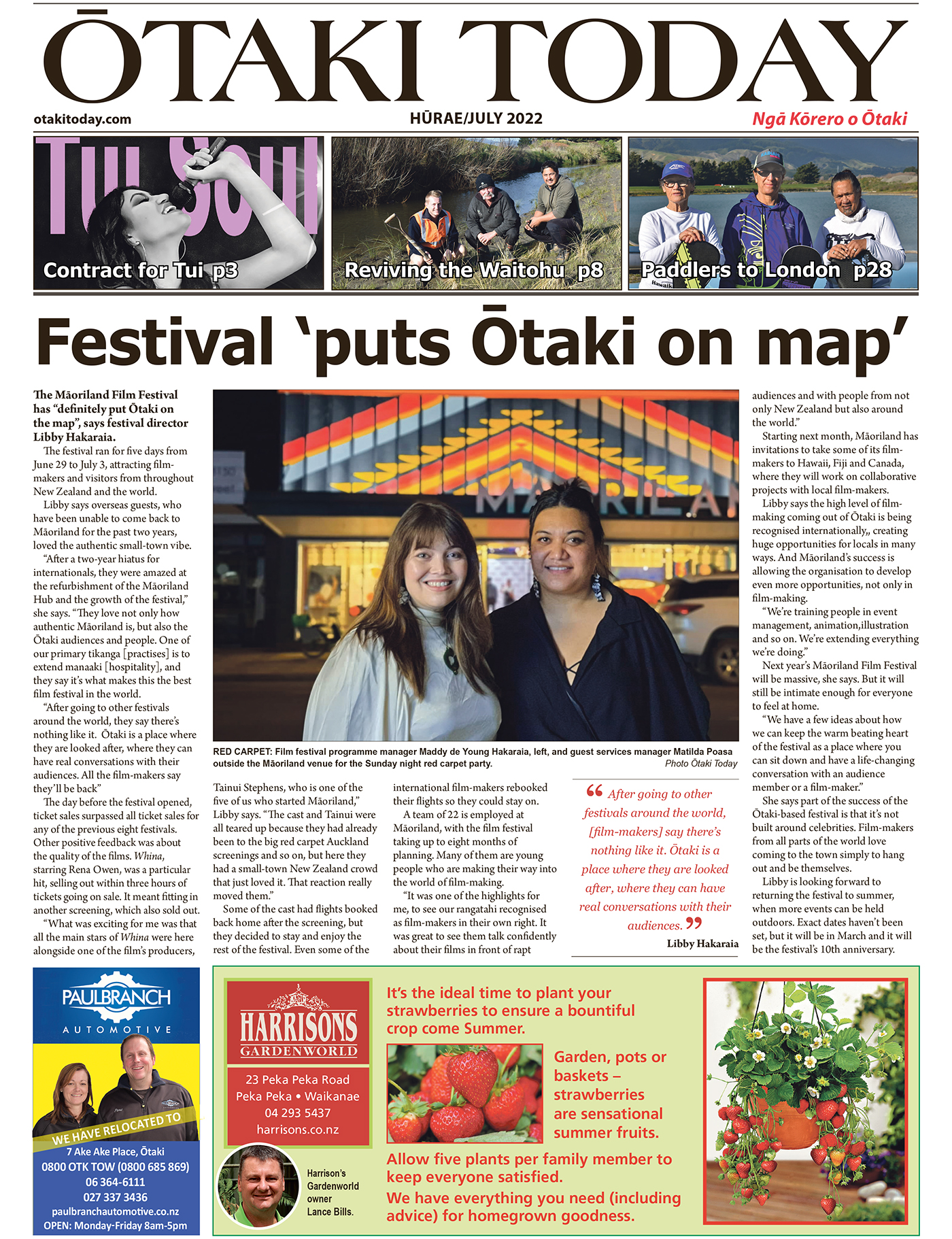 A call-out by Ōtaki Today to discover which former students and staff have died in the past 60 years has revealed a list. READ MORE. 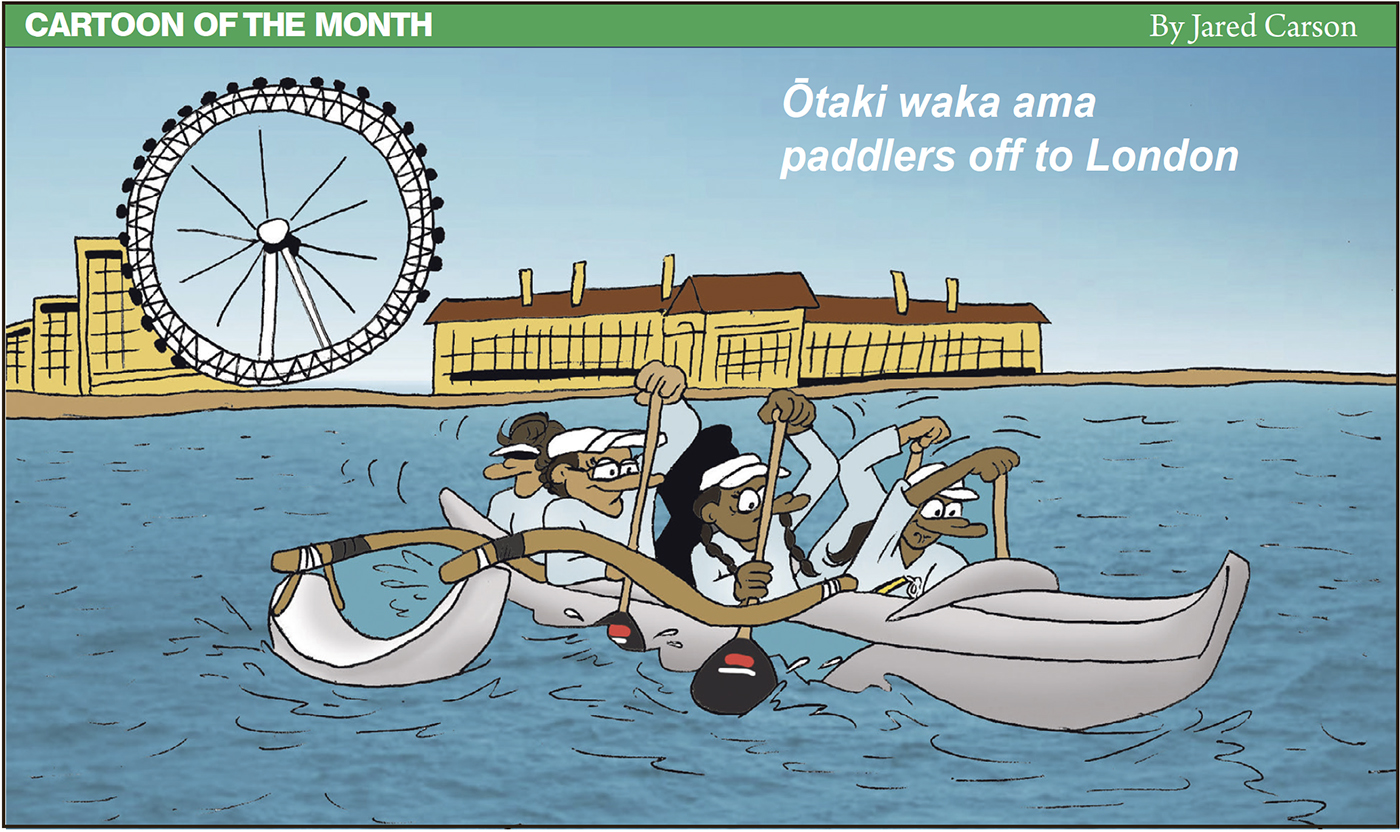 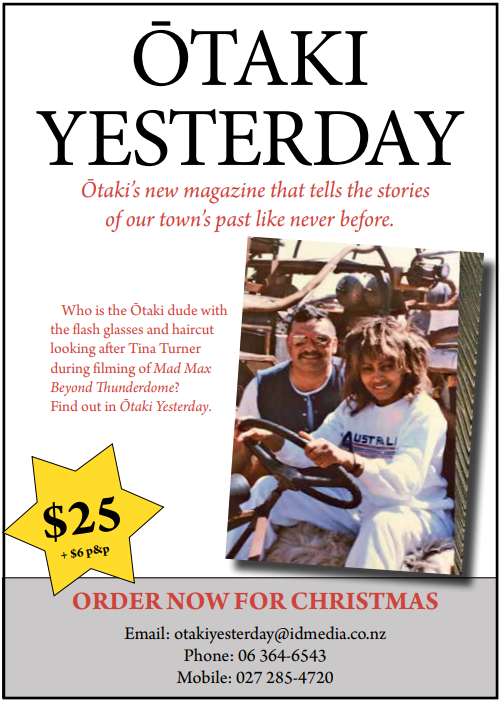 Kāpiti Coast District Council has ensured the Ōtaki Kite Festival can continue for at least the next three years with cash from the Major Events Fund. The fund is providing $25,000 for the 2023 festival and $20,000 for each of the following two festivals. The 2023 festival, organised by the Ōtaki Promotions Group, is scheduled for February 18-19. At the last event, in 2021, it’s estimated more than 20,000 people attended.

n Anyone wanting a stall can visit otakipromogroup.nz/stall-information

The Ōtaki Promotions Group has received $1000 from KCDC’s Community Grants Fund for the Light Up Ōtaki event in early December. The event includes a business light challenge in early December. In the week before Christmas, a map is produced locating Ōtaki residents’ Christmas displays, and there’s a Christmas display at Ōtaki College, which was a hit in 2021, despite Covid restrictions.

Capital Football has named Ōtaki’s Kerry Bevan during National Volunteer Week as one of 10 outstanding Wellington region volunteers for his work with Ōtaki Sports Club.

Wild weather in June resulted in 16 “special services” call-outs for the Ōtaki Volunteer Fire Brigade. Call-outs included requests to secure a damaged roof, and help to remove the threat of trees damaging property. In total, the brigade had a busy month with 33 call-outs. Apart from the 16 special services, there were six after private fire alarms were activated; two each for property fires, medical emergencies, motor vehicle accidents, “good intent” and to cover other stations; and one rubbish, grass or scrub fire.

Gary Simpson is Kāpiti Coast District Council’s interim chief executive until a permanent appointment is made. He has previously been a group manager for the council, deputy chief executive and acting chief executive. He has also served as an independent member of the Audit and Risk Subcommittee.

The median house price for Ōtaki remains at $780,000 for the third consecutive month, according to homes.co.nz. As prices stabilise, the historical price rise is slowing – in the 12 months to June the price rose 28.3 percent; this time last year it had risen 41.1 percent.