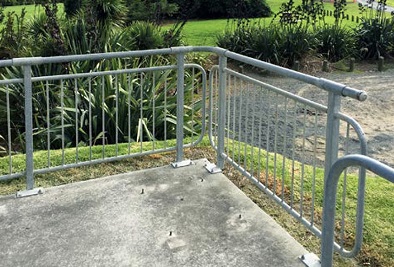 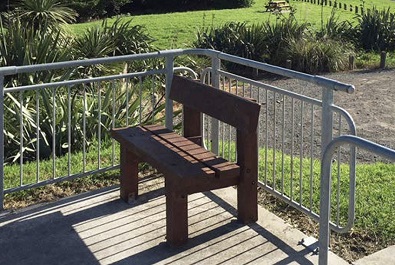 The beach bench area – before and after the brazen theft.

On or about April 9, someone – presumably with more transportation than a bicycle or foot power – unbolted the bench from its concrete pad and disappeared into the night.

The solid wooden structure had been donated by Rotary, and made and installed by Waikanae MenzShed. It was used by vistors enjoying the view. It’s likely the bench is now adorning someone’s backyard.

If you’ve seen something similar suddenly appearing in a backyard after the brazen beach burglar bolted, or if you have information, local police would like to know about it (06 364-7366).

+ Text Size -
Do NOT follow this link or you will be banned from the site! Original generation time 5.3423 seconds.